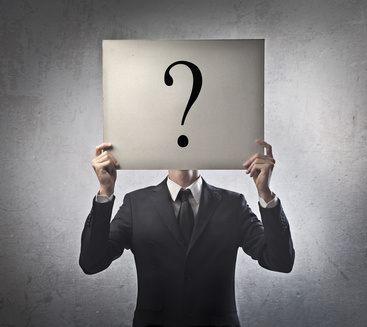 Have you ever felt you wouldn’t be able to figure things out, that you weren’t responsible for your successes, terrified of making mistakes because people would “find out” you really didn’t know what you were doing. Plus, working hard to make sure you looked like you knew what was going on, even while feeling not good enough? Maybe even a little frozen because it feels so fake to claim your knowledge, space, and hope?

This is called the imposter phenomenon and afflicts a number of us at some point in our lives. Especially, those of us who have been given subtle messages about our being, such as, we can do it all without much effort or in contrast that we are not as smart as we really are (Clance & Imes, 1978). According to Bernard, Dollinger, & Ramaniah (2002) “The IP has been defined as an internal experience of intellectual phoniness in high achievers who are unable to internalize their successful experiences” pg 321.

As a result we find ourselves in situations where we feel we are not responsible for our success. Yet our age, experience, education, etc may be telling the world something different. There is incongruence between what the world sees and expects of us and what we believe about ourselves. This creates a sense of falseness or feeling like a fake on the inside.

When we find ourselves in these situations many of us turn up the charm, work harder, and end up in the double bind of proving and dis-proving our worth and brilliance at the same time. This proving/disproving becomes a self-fulfilling prophecy we struggle hard to break free from (Clance & Imes, 1978). Instead of continuing the cycle, there are ways to move beyond our sense of “falseness” and own our competence.

According to Bernard, Dollinger, & Ramaniah (2002), there are two personality traits that interact with feeling like an imposter. One is what’s known as the big five personality trait of neuroticism and the other also a big five trait, conscientiousness.

People with high neuroticism are defined in personality psychology as folks who are more moody and prone to judge situations as negative. They tend to have higher experiences of emotions like sadness, envy, fear, guilt, etc.

To work with this trait and increase competence, one must begin to shift personal perception of self and the world. This is not easy. However, by seeking out experiences and opportunities for accurate praise and recognition the person can begin to recognize the truth of their competence. Along the way, it is important to deal with negative emotional states such as depression or anxiety to reap the larger benefits of embracing your true intelligence and brilliance.

Conscientious people tend to be organized, efficient, dependable, and aim for achievement. They like to plan things and have a lot of self-discipline. People scoring low on this scale tend to like spontaneity and sometimes are labeled as unreliable. When it comes to feeling like an imposter, there is negative a correlation with a lack of self-discipline seen in people who score lower on the conscientiousness scale and higher on rates of feeling like a phony. Bernard, Dollinger, and Ramaniah (2002) give a couple of possible reasons. First, it might be that those who lack self-discipline were told and/or expected to achieve with little effort (Clance & Imes, 1978). It might be the case that not only were these people told they were intelligent, bright, talented, and could do or become anything they choose, they also might have experienced ease in achievement especially in earlier life situations (i.e. high school).

Due to these experiences, this group may not have created behavioral patterns that offered structure or opportunities for the positive feelings associated with working hard to reach a goal. As a result, they do not gain a sense of mastery over their personal situations and tend to rely more on environmental factors for success. Others may be working from the notion that effort could equal failure so why try too hard. Which becomes the mantra driving lack of engagement, procrastination, and offering a self fulfilling cycle of self doubt and underachievement.

This leads many people to shrivel and remain small – to risk embarrassment, vulnerability, or judgment of “not knowing enough” is too much, way too costly. So we stay small and stay contained in our “normal” cultural living patterns. We stay complacent rather than push for change in situations we don’t like, and we settle. Then we feel fake, unsuccessful, and limited in our potential. Coupled with the internal feeling like there should be something more, we feel stunted and less than. To break this pattern we need to set goals and follow through, even when it’s hard.

Let us know if you are up for the challenge of owning your competence and success in the comments below. 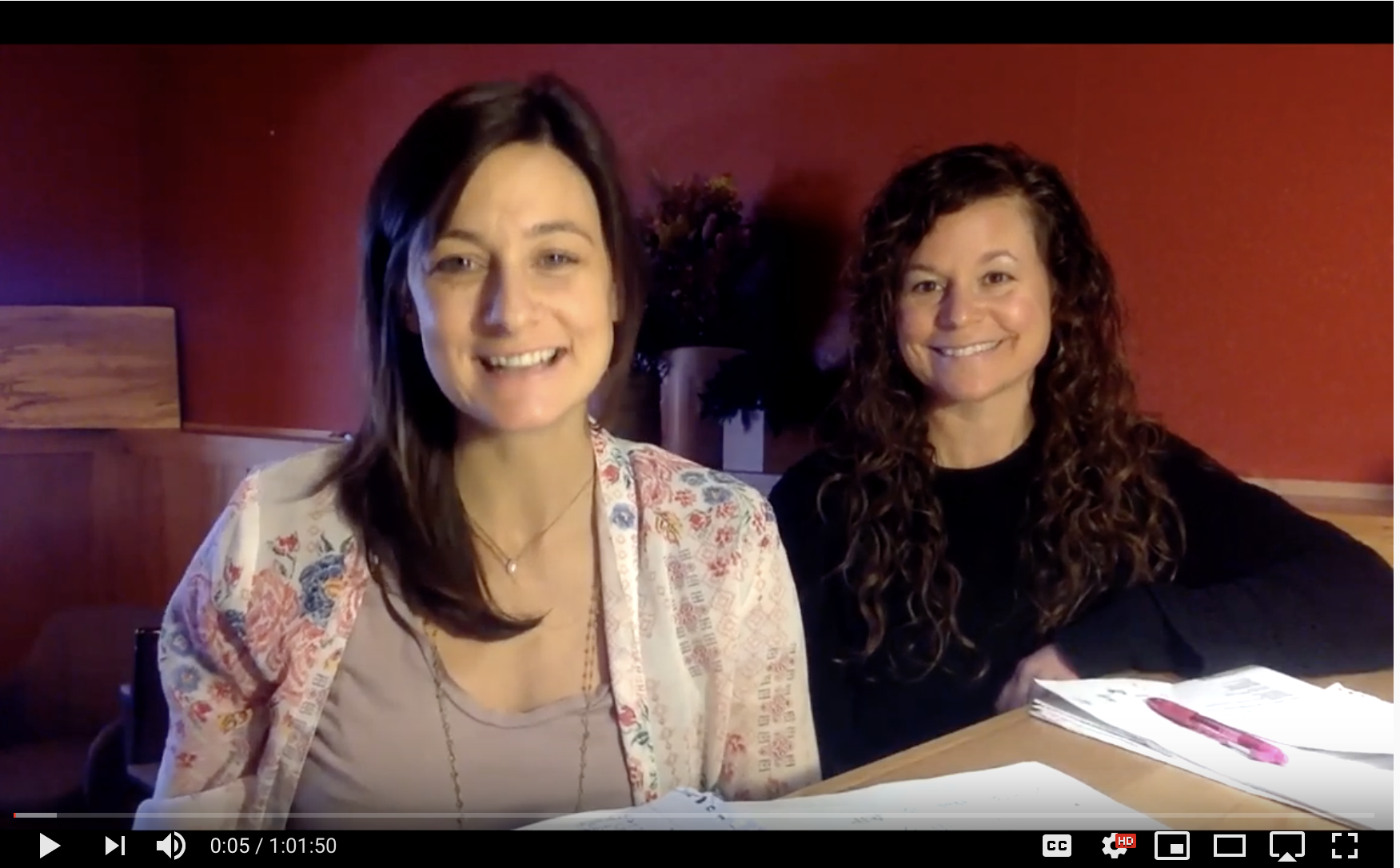